I recently had the opportunity to speak at CSSConf 2016. These are some of my personal notes on the experience. For a more extensive recap on the talks, check out Miriam’s write-up. 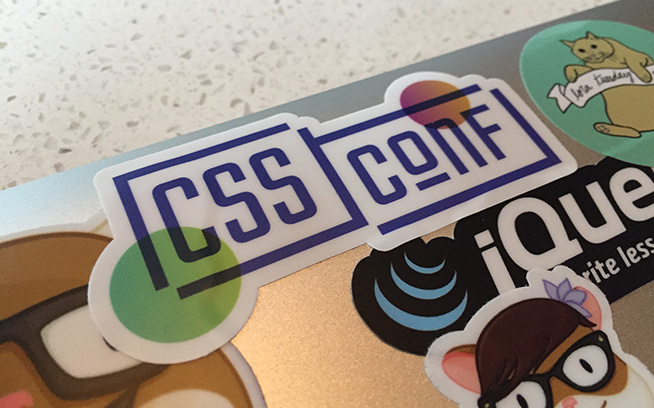 link to this subheadingThe Conference

The conference was held in Boston, which was great, because it finally gave me a reason to travel there. I didn’t have much time to explore, but I liked what I saw. Nice city. 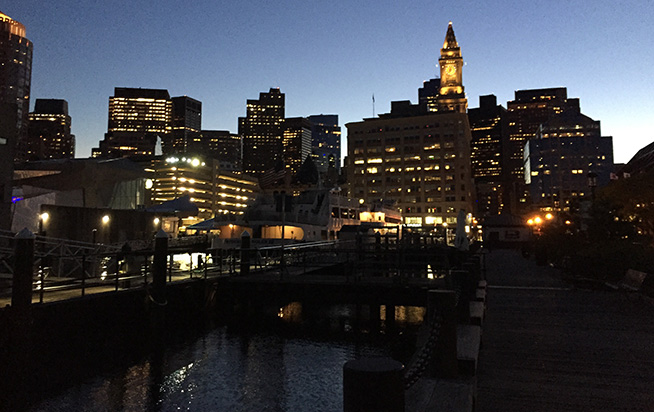 The talks were awesome. CSS doesn’t always get a lot of love from my programmer peers, so it was nice to be in the company of people that geek out about CSS as much as I do. Even when people disagreed on certain points, it was still refreshing that people had opinions and cared enough about CSS to disagree.

The conference took place at Laugh Boston, a comedy club, which was a fantastic choice. The casual atmosphere was a welcome change of pace from your typical conference room. And now I can say I’ve performed at a comedy club.

link to this subheadingMy Talk

You can watch my talk, Silky Smooth Animation with CSS, embedded below. Slides are available here.

The wifi went out during my talk, which taught me a very valuable lesson in public speaking: make sure that you have your demos saved locally AND that they work offline. I only had the former. Fortunately I was able to hop on the wifi from the pub next door, otherwise I would have been dead in the water.

link to this subheadingUntil Next Time

It was great to finally meet a lot of people I’d only known on Twitter, as well as a bunch of new people. The front-end community is top notch. Other talks are up on the CSSConf 2016 site. Definitely worth checking out.